The record has now reached 10 Million streams within a Timeframe of 6days of its official release.

The masterpiece consists of 24 tracks, which is a powerhouse of collaborations featuring a number of artists such as Chuzhe Int, T-Low, Mumba Yachi, Towela Kaira, Blake, Umusepela Crown and many more.

Each track brings its own unique flavor to the table, making the album a dope masterpiece.

As his name states it, he managed to prepare the dopest dish to startup the year with.

Stream the album below. 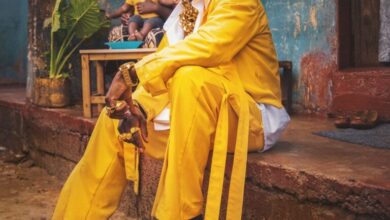 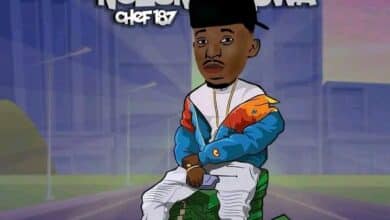