DJ Mzenga Man features The King Of The Bars, Tiye P and Dizmo on a jam tagged Greatest Of All Times.

The song from the Supremacy is one of Zambia’s Most trending songs yet.

The founder of M Beats Entertainments, DJ Mzenga man has been empowering quite a number of arts.

DJ Mzenga Man, The most influential producer in Zambia.

who has helped lots of Upcoming artists to prove their worth to the listeners.

The two Heavyweight Rappers have done Unexpected on this piece of art.

Tiye P is one of the hardest Hip-hop artists in Zambia with mad rhymes, Punchlines, Metaphors and Dope bars. He’s been one of the most underrated artists in the industry.

Unidentified Energy is what the song is filled with.

Apa Ili So Entertainments signed Rapper, Dizmo also jumps on this. He has dropped songs with artists like Jemax, Jae Cash, Yo Maps, and Chef 187 to mention a few.

He was brought into the scene by one of the youngest rapper known as Young Dizmo.

He additionally teams up with the incredible Izrael and Danny Kaya while not neglecting some encouraging names in Zambian music. 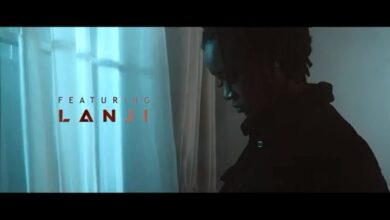